It has been a busy few days on the Big Island and Oahu. I know what they say about slowing down in Hawaii, living Aloha, and being on Island time, but there is so much to see and do, that I couldn’t help but pack as much as possible into each day. Every time we left a beautiful site, there was another more beautiful one just around the corner. We have truly embraced the feasting aspect of Sabbath over the past few days (especially considering the jet lag won’t really allow for that good resting part.)

Feasting in the Waipao Valley

In the Waipio Valley, our tour company had our tour date wrong but the mistake allowed to have a private tour of the valley. It was incredible! Our guide drove us down the steepest roads to get to the bottom of the valley, through rivers, and stopped to pick native fruits along the way. Guava, hibiscus flowers, pumpkin cherries, avocado, and coconut were all part of our morning feast as he picked it right long the road. 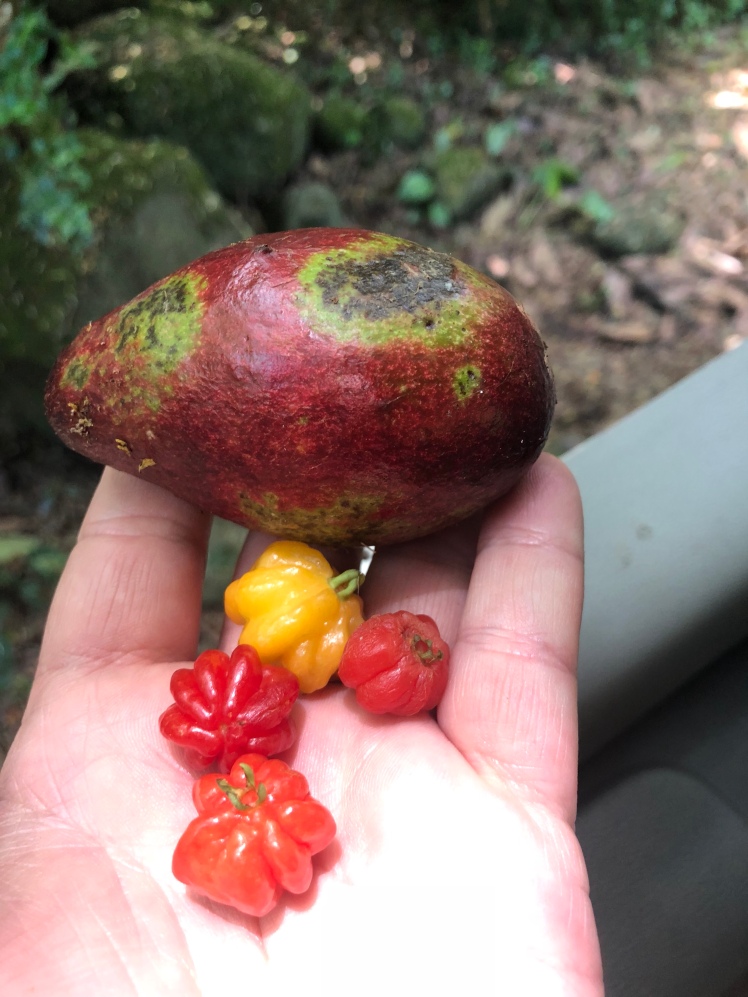 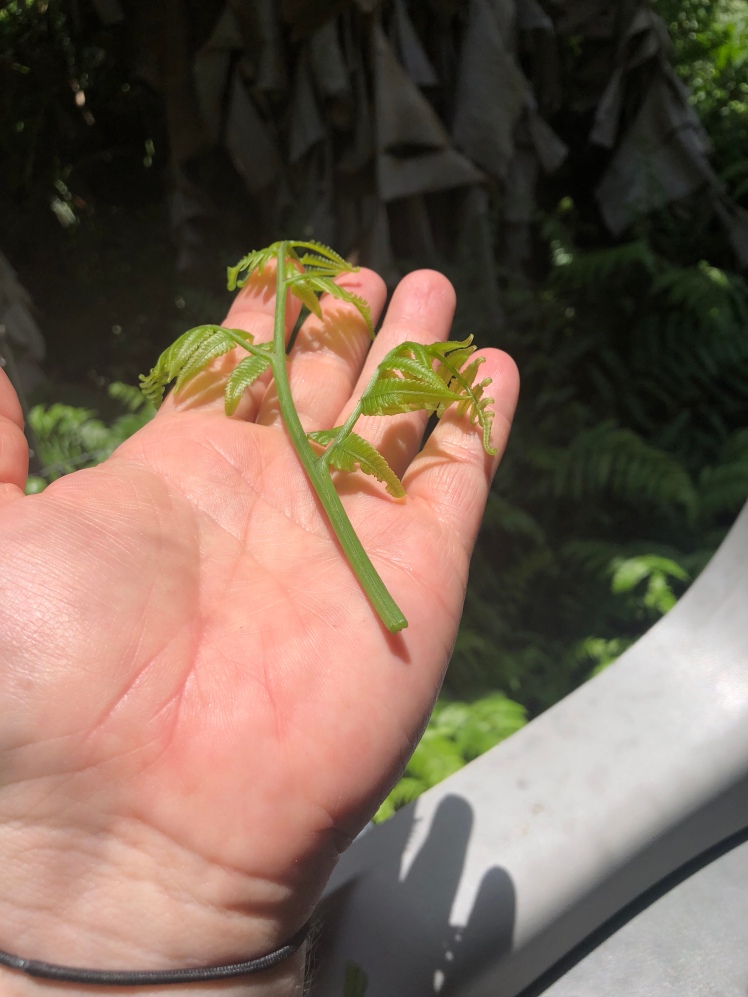 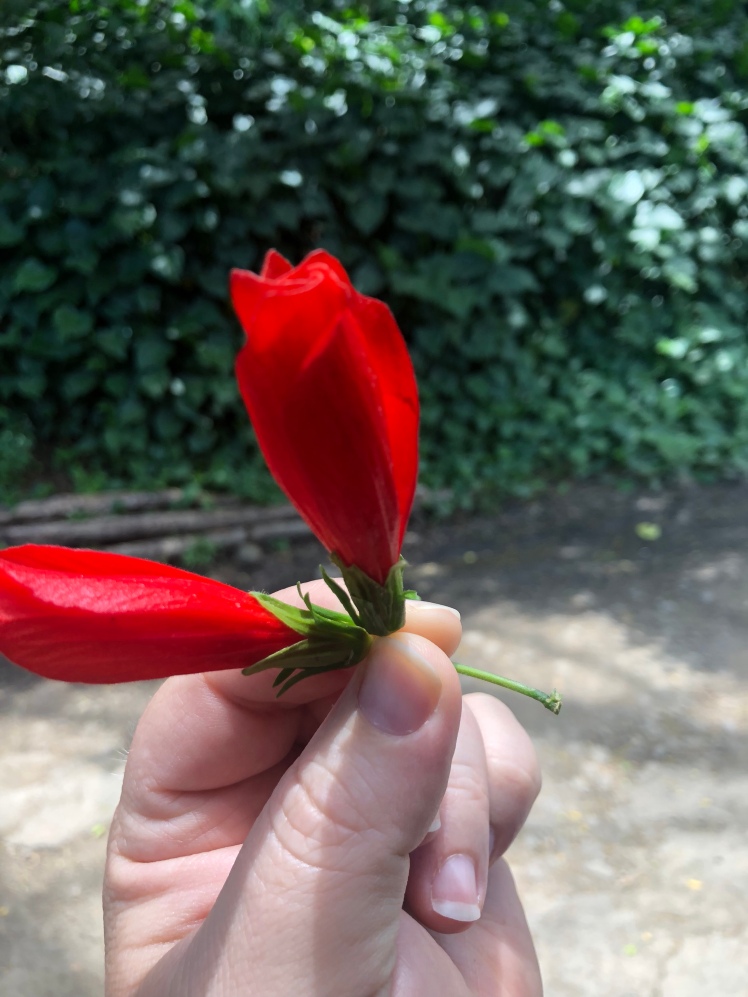 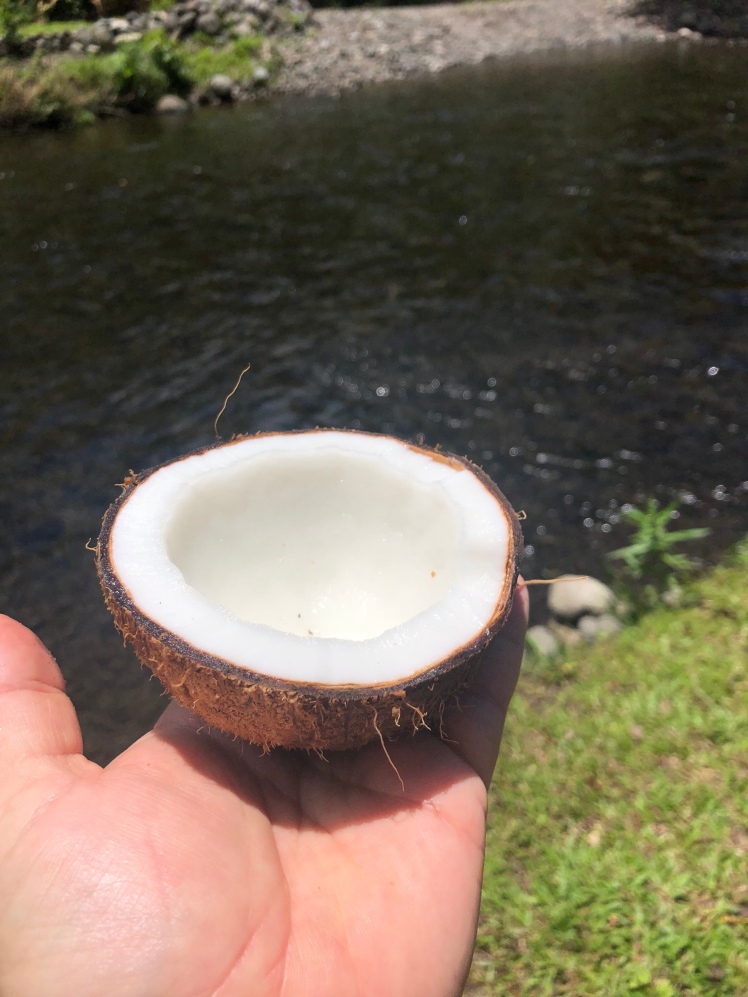 Then we turned the corner to see this. 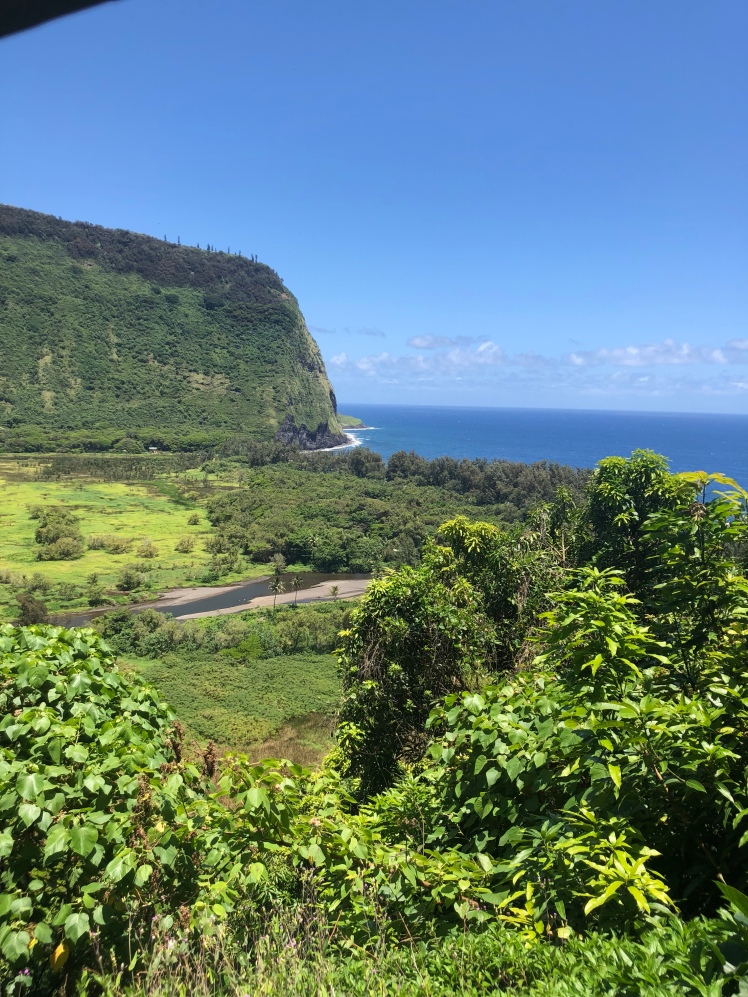 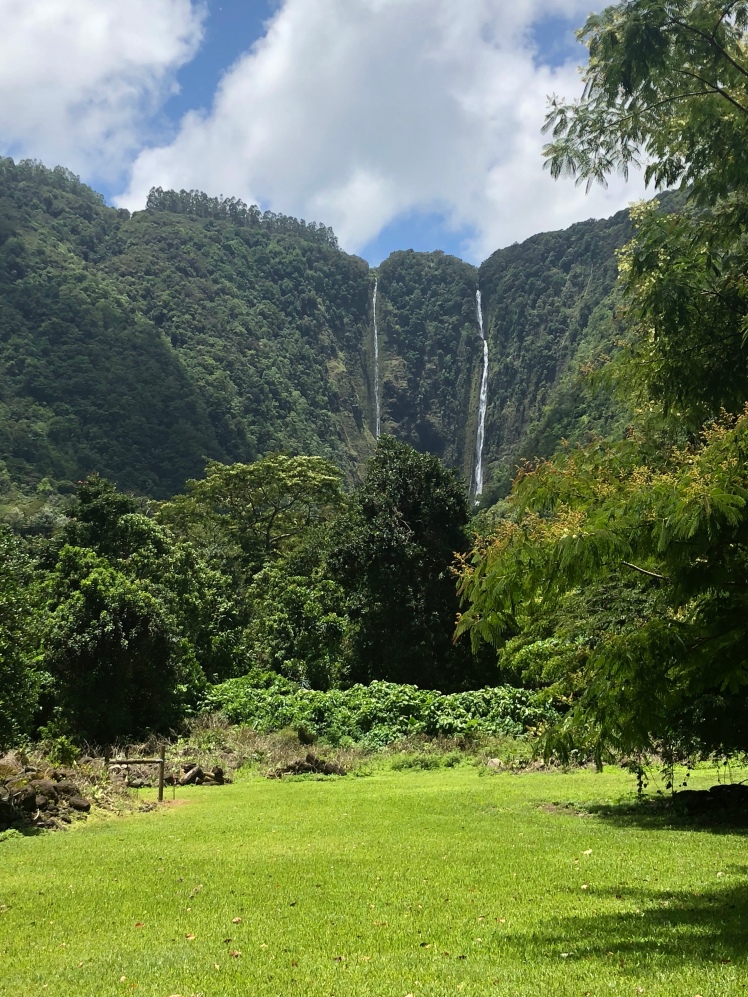 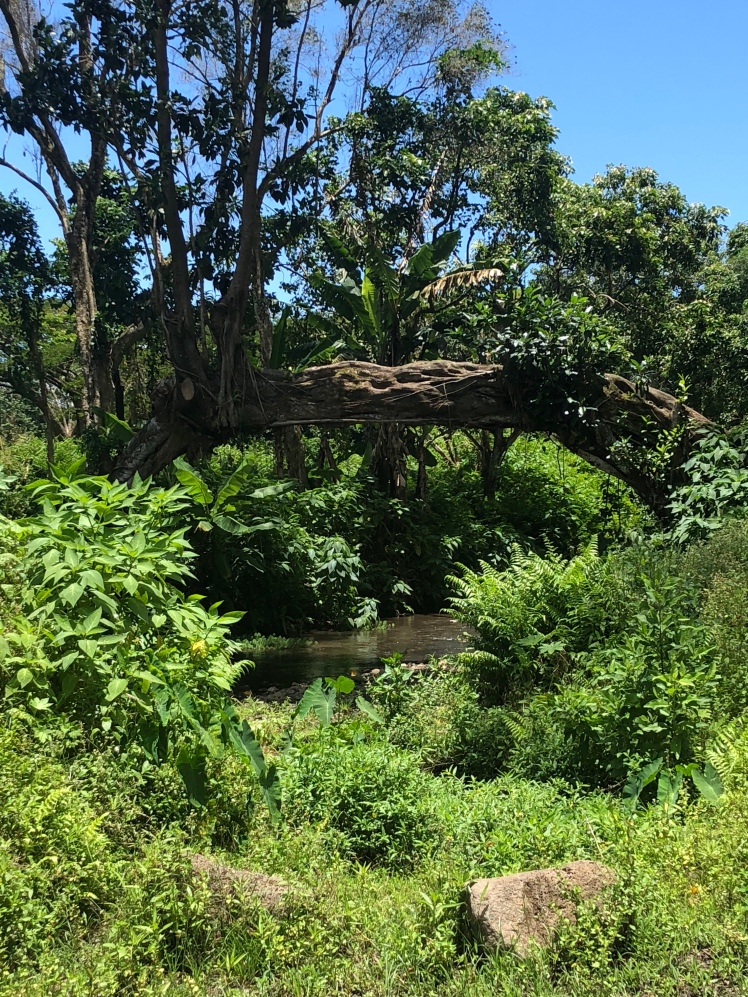 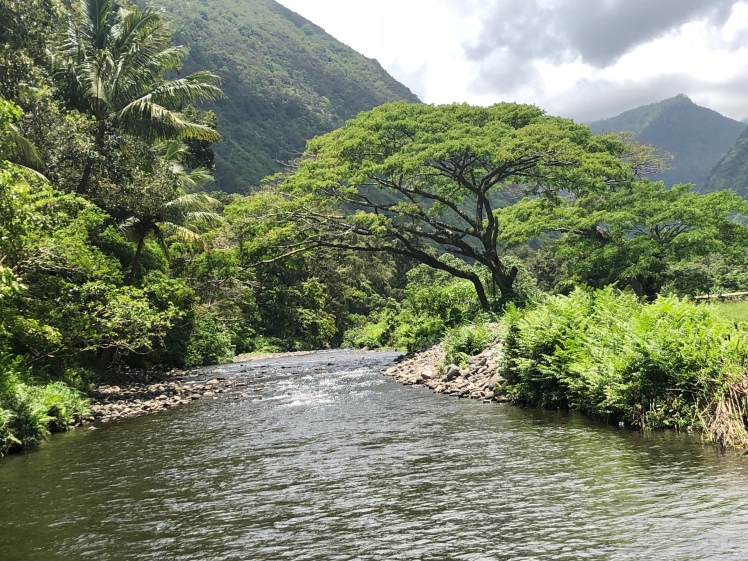 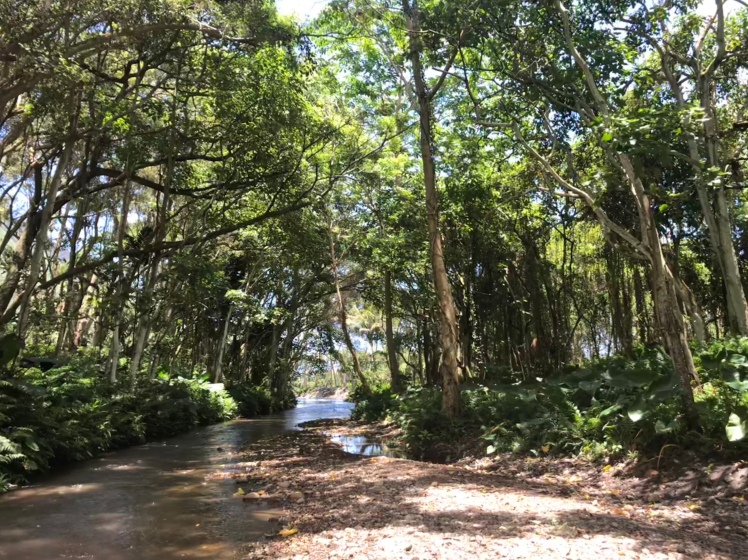 The feast was not only for our tastebuds as we samples fruits from the land but also for our eyes as we took in these beautiful sights, and our minds as we heard the stories our guide told. The children living in the valley have to cross that river each morning on foot, walk up the steep slopes, and catch the bus to school. On very rainy days, when the river was up too high to cross, they get a day off school and ride the river down 4.5 miles instead. Hawaiian snow days!

We drove south from the Waipio Valley toward Hilo, we stopped at a great fruit stand for lunch. A fresh cold coconut was first on my list, followed closely by fresh lychee fruit, and Hawaiian Shave Ice. After feasting on the offerings special to Hawaii, we headed to feast our eyes on Rainbow Falls. 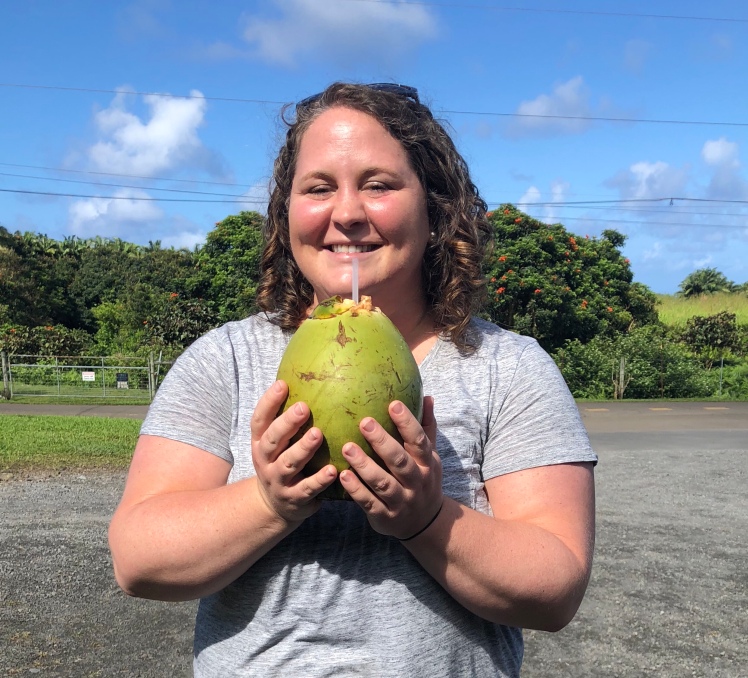 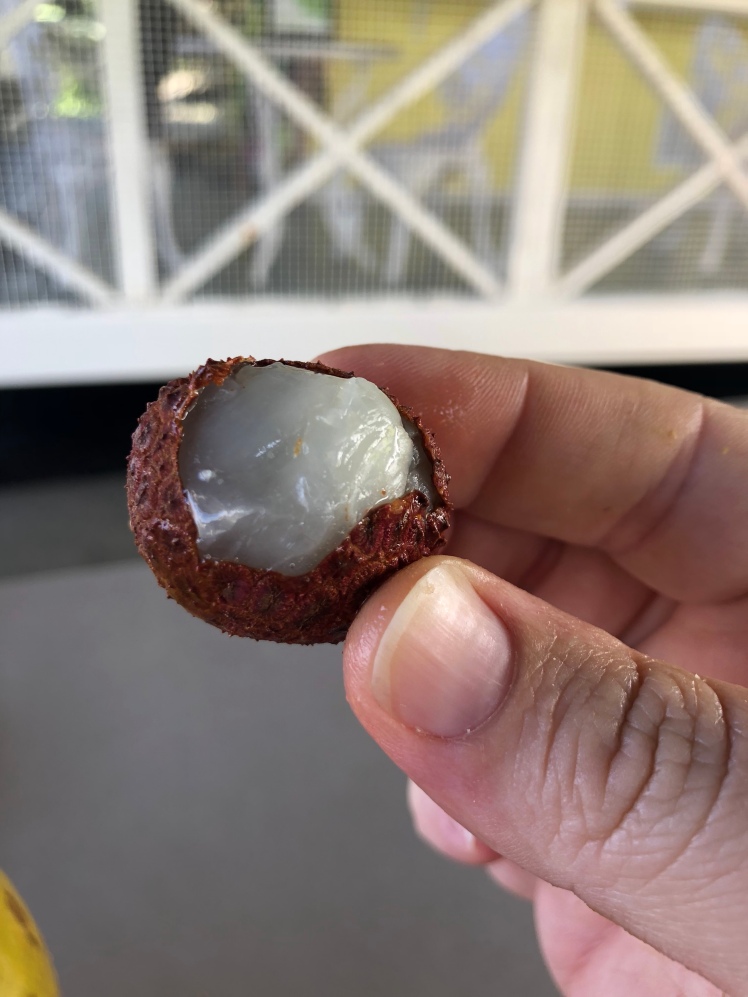 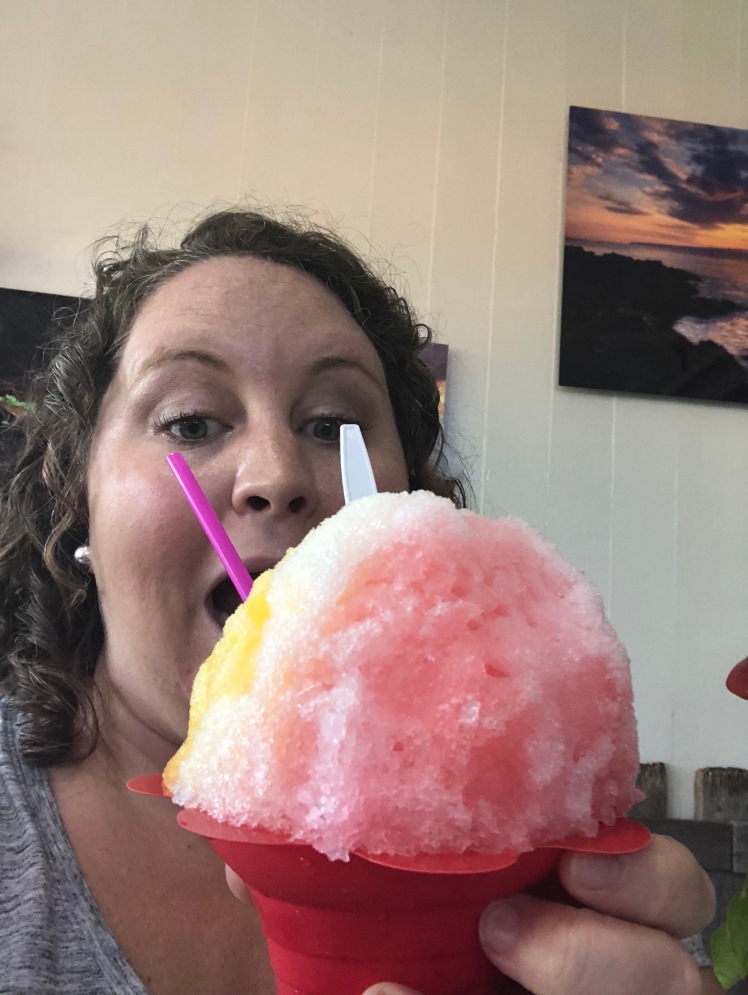 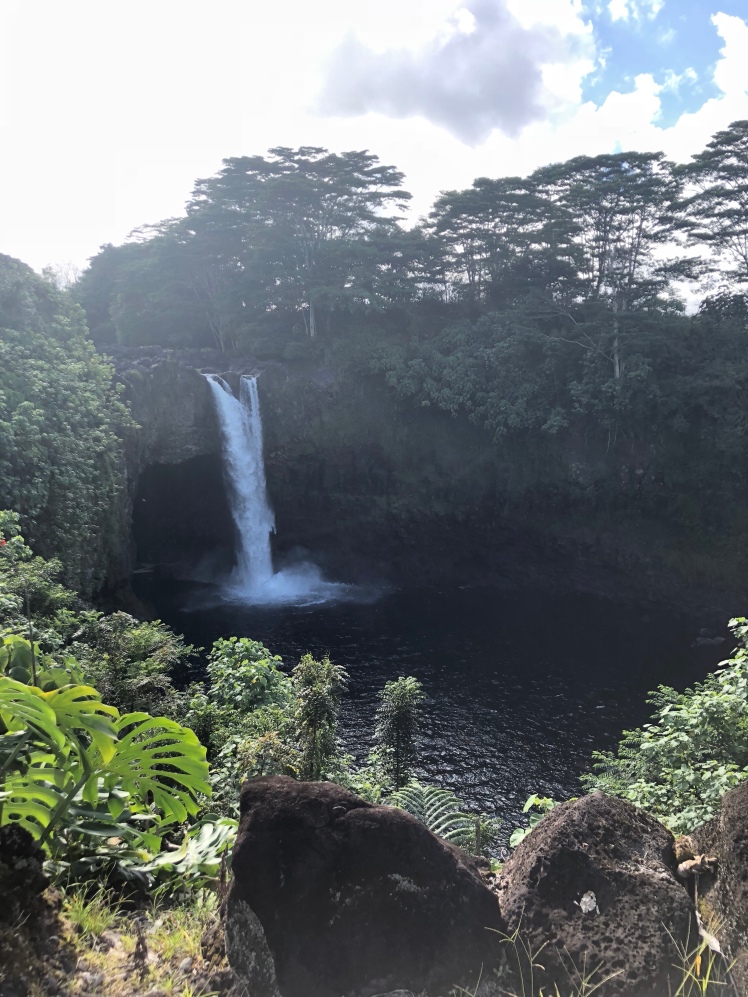 After driving all over the Big Island, from Kona north to Waipio Valley, then south to Hilo, we were amazed at the scenery and how the island changes so much from one side to the other. In one place it was lush and green, in another, it was barren and covered only in volcanic rock. The rainfall determines whether a place is fruitful or rocky. While both can be beautiful, the stark difference in each side of the Big Island reinforced a reverence for the power of water. It is truly a feast for the senses! 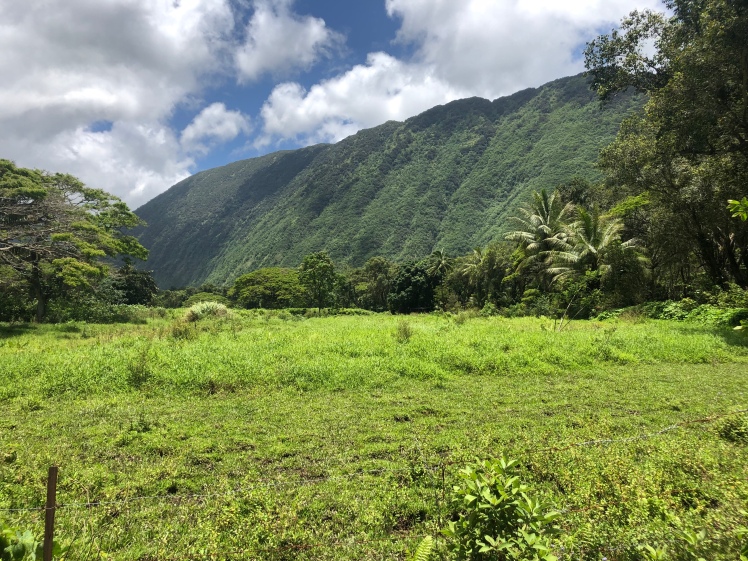 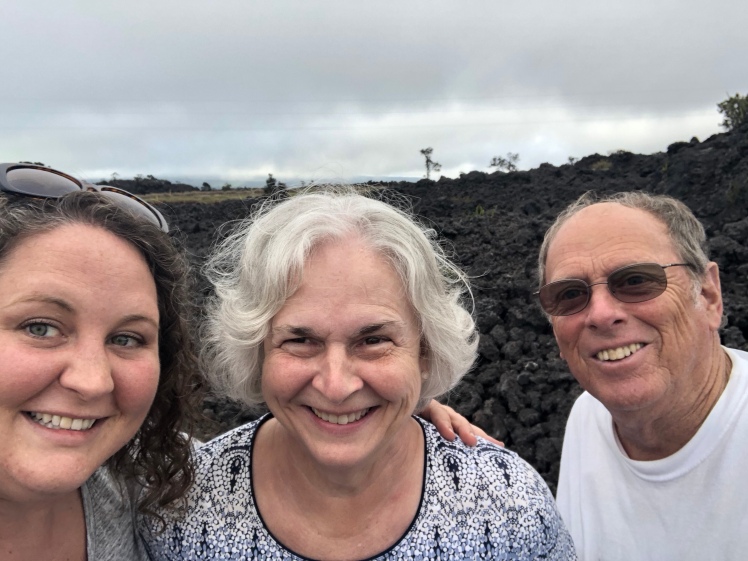 To cap off this big day on the Big Island, we headed up above the clouds to the visitor station of Mauna Kea. This mountain has NASA telescopes on the summit. We stopped at around 9000 feet for stargazing and saw more stars than I’ve ever seen (yes, more than the Grand Canyon). Through their telescopes, we saw craters on the moon and the dust rings on Jupiter’s surface along with Jupiter’s 4 moons. Even with my head spinning from the quick altitude gain, and my toes freezing due to the cold temps up there, it was a truly incredible sight. 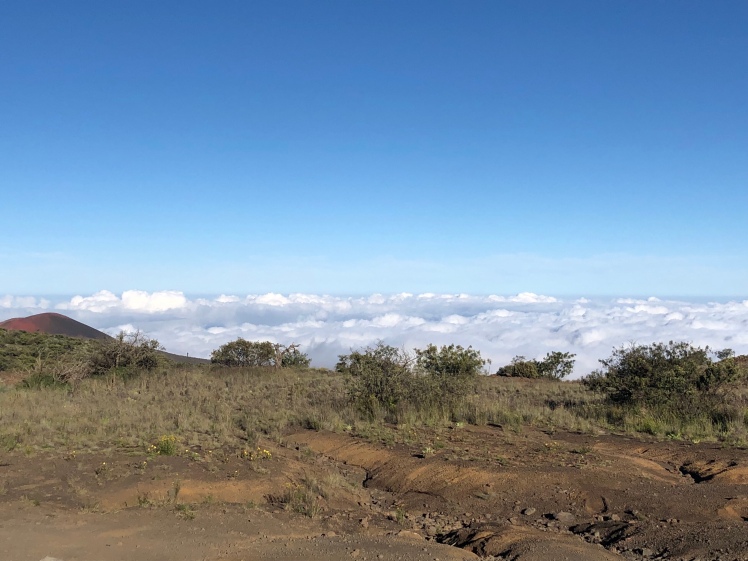 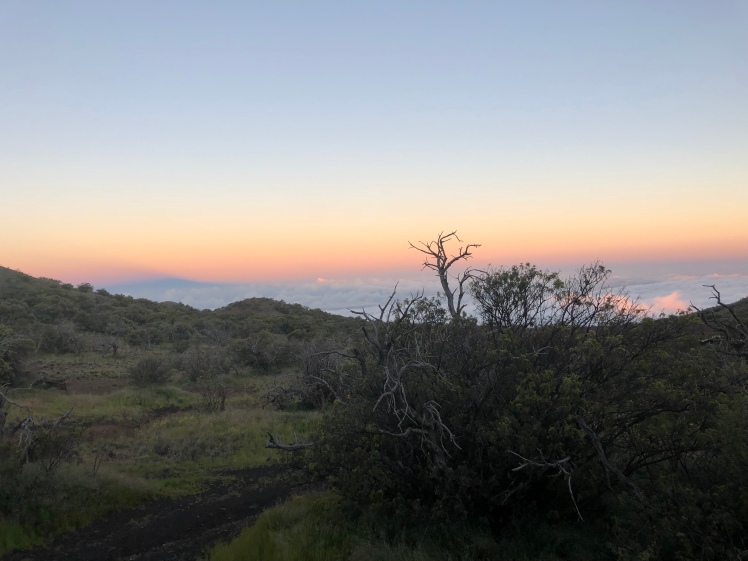 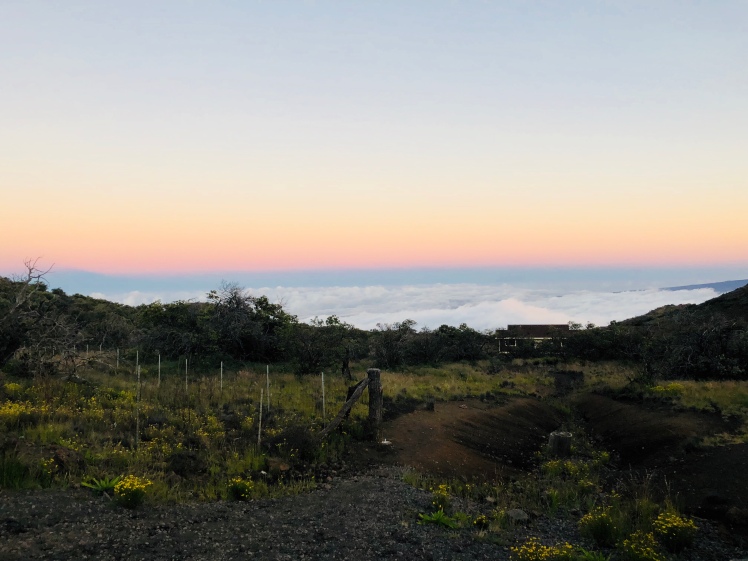 After a long but amazing day, we made the dark drive back to Kona and flew out to Ohau the next day. Our stay on the Big Island was short due to the volcanic eruptions but it was full of feasting on the best the northern half of the island had to offer. The feasting continues on Oahu (more on that soon) and then off to Kauai!